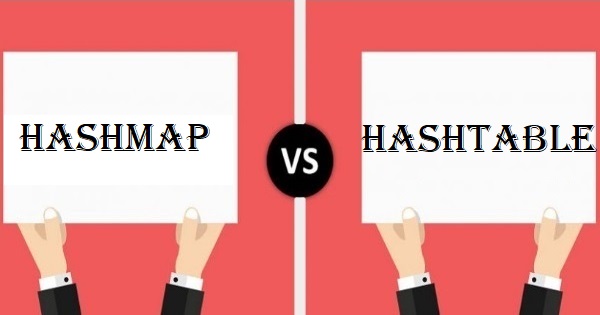 The objective of the Hashmap and Hashtable is to store key/value pairs in a hash table. When using a Hashtable or HashMap, users have to specify an object used as a key and the value that needs to link to that key. The key is then hashed, and the subsequent hash code use as the index at which the value store within the table. 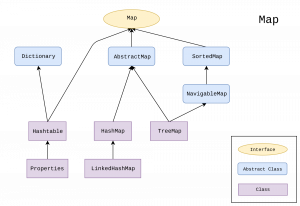 Why HashTable doesn’t allow null and do?

For successful data storage and retrieval of objects from a HashTable, the objects used as keys must implement the hashCode technique and the equals method. As null is not an object, it can’t implement these approaches. HashMap is an innovative version of Hashtable. However, HashMap generates later.

When to use HashMap and Hashtable?

As it is clarified that the main difference between HashMap & Hashtable exists in their synchronization. If there is a need for thread-safe operation. Then Hashtable will the better option as all its methods synchronize. But it’s a legacy class that should avoid because there is nothing about it. Which HashMap cannot do. For a multithreaded environment. It recommends to use ConcurrentHashMap. Which is Almost similar to Hashtable. Or even you can make the HashMap synchronized explicitly.

Furthermore, the Synchronized operation also delivers poor performance, so it should avoid unless there is an intense requirement to use it. Therefore, for a non-thread environment, HashMap should use without any doubt.